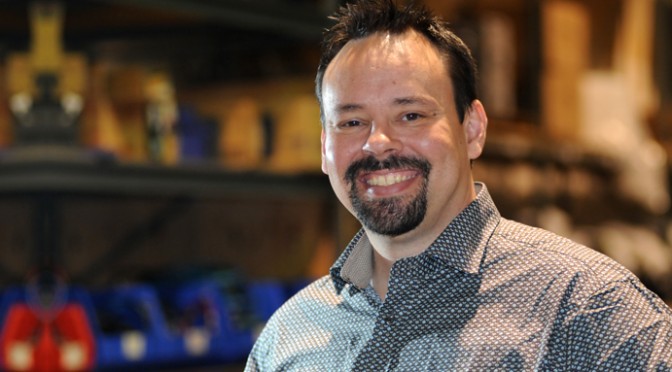 Thank you for visiting the home page of Marc Fragos.

Marc Fragos is an award winning event producer, nationally
acclaimed Director of Innovation and esteemed business colleague and is presently 4Wall Entertainment Lighting‘s Southern Region Account Executive.   Over the span of his career, Mr. Fragos has made numerous network on air appearances that have included interview’s with NBC’s Today Show anchors, PGA Golfers, and former President George Bush.   Marc has served as the President and often Conducted the 200 piece IF Symphony in Orlando, FL.  He has been an esteemed ‘Marketeer’ with the Walt Disney Company and received a, “Ductorate Degree” from the Disney University in Disney Management Style.  He was the Director of Event Technology with PSAV for 5 years before moving on to the Director of Business Services for the Venetian  Hotel and Casino.  Mr. Fragos has been recognized nationally for his excellence and has been honored with a personal appointment from President George Bush as an honorary, “Point of Light” for his event management with the symphony in Orlando, Florida.  Marc has over 20 years of experience and holds a Master’s of Business Administration from the highly ranked Rollins College in Winter Park, Florida.